RF and microwave circuits are now some of the most common PCB designs across the electronics industry, recognized for their abilities to capture higher frequencies than normal circuits. Formerly too costly to make for anything outside of the military and aerospace industries, RF and microwave circuits are now integral parts in a wide range of commercial and professional products, specifically wireless communication devices like cell phones, satellite broadcasters and wireless networks. With higher frequencies, however, come more design challenges.

In essence, an electronic signal is a quantity that varies over time and communicates some kind of information. The quantity that varies is usually voltage or current. These signals are passed between devices as a way to send and receive information, like audio, video or encoded data. While these signals are often transmitted through wires, they can also be passed through the air by radio frequency, or RF, waves.

These radio frequency waves vary between 3 kHz and 300 GHz, but they are subdivided into smaller categories for the sake of practicality. These categories include the following: 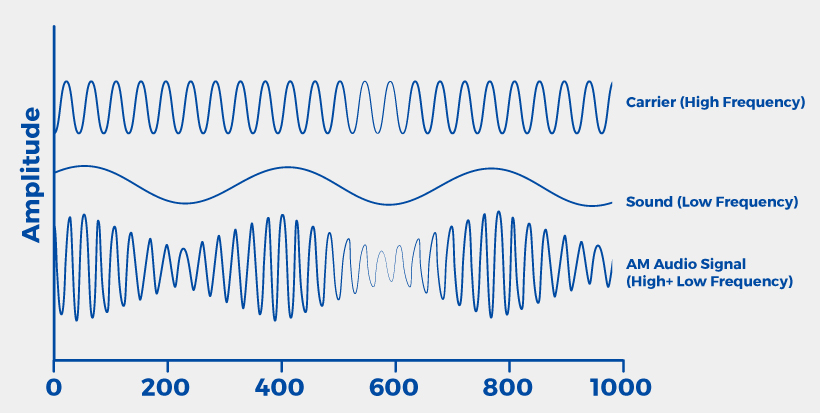 It’s common to find both signals operating within a single circuit, with components designed to convert a signal from one form to another. However, these types of circuits should be carefully designed, especially when the analog components handle high frequency signals like RF signals. The higher the frequency, the more potential there is for problems, like noise.

Common Problems and Solutions for RF and Microwave PCB Designs

PCB layouts with RF or microwave circuits tend to be much more difficult to design than the typical analog or digital PCB. This is because of some of the more problematic features and qualities associated with RF signals. When designing an RF or Microwave PCB, keep the following points and problems in mind.

First of all, RF and microwave PCBs should be designed to minimize any potential for error during the assembly process. Some of the most basic RF layout design guidelines include: 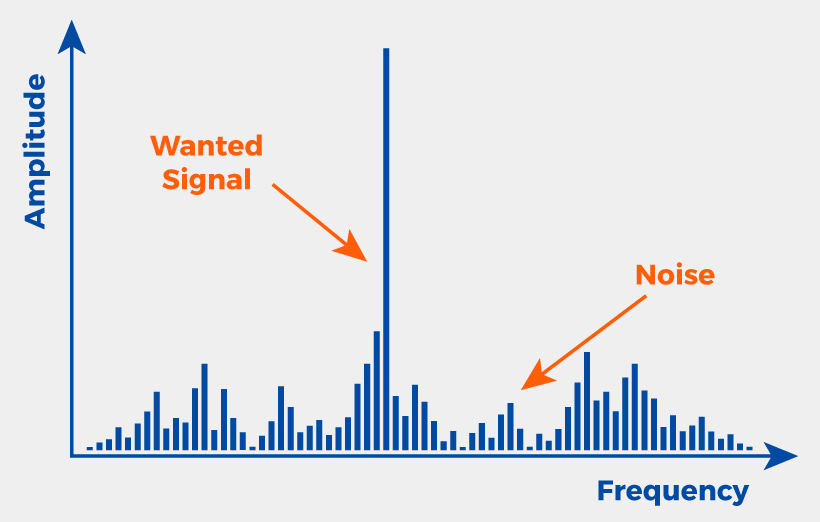 Noise is a term used to describe undesired variations in voltage, which produces errors and functional problems within the circuit. Noise comes in a variety of forms and falls within the following categories according to the distribution of the frequency:

RF noise can come from a number of sources, which are also categorized according to type. These are described below, along with solutions to each noise type:

A lot of noise can be mitigated with appropriate band pass filters, which transmit the signals in a “band of interest.” Only signals within a specific frequency range can pass through this filter, while the filter blocks the rest. However, this does not solve the problem of inaccurate signals within the frequency range. Ideally, the source of the noise should be removed through one of the above methods.

Impedance matching is another important requirement for RF PCBs. While high-speed digital signals are somewhat tolerant when it comes to impedance matching, the higher the frequency, the smaller the tolerance. With RF and microwave signals, this tolerance is particularly tight.

There are several things to keep in mind when you’re considering impedance matching in your design. These include the following:

Return loss is often caused by signal reflection. Unfortunately, since RF and microwave signals are more sensitive to signal noise, return loss is a more prominent problem. While return signals usually follow the path of least resistance, higher frequency signals tend to take the path of least inductance. Such paths tend to include the ground planes beneath the original signal.

To minimize return loss, ground planes should be continuous from the driver to the receiver, otherwise the return signal could pass through other power planes. Since these alternative paths are less ideal, they can cause significant signal noise through reflection and ringing, or even be lost in the form of heat.

Crosstalk is an unintentional transfer of energy between conductors, resulting in a coupled signal. Such a transfer is usually the result of mutual inductance and shunt capacitance, and the incidence of crosstalk tends to increase as the density and performance of a PCB increases. The proximity of the conductors, the distance over which they run parallel and the edge rate of the active line also play a significant role. Crosstalk tends to be a serious issue for high frequency designs, like RF and microwave designs, which is why designers must do what they can to prevent crosstalk.

Crosstalk should be minimized as much as possible. Fortunately, there are multiple ways to do so. These methods include:

The properties of a PCB laminate can have a significant effect on the functionality of an RF or Microwave PCB. FR4, for example, has a higher dissipation factor than high-frequency laminates, meaning FR4 laminates can result in higher insertion losses as signal frequencies increase. Additionally, the dielectric constant, or Dk value, of FR4 tends to be higher and more variable than that of high frequency laminates. FR4 Dk values can vary as much as 10 percent, which in turn varies the impedance.

Dielectric loss is a common problem associated with the properties of the laminate. Similar to skin effect loss, dielectric loss occurs when electrons flow through a conductor and bounce off the electrons of the FR4 PCB substrate. During the interaction of these electrons, some of the signal energy from the flowing electrons is transferred to the FR4 electrons, which in turn convert the energy into heat. This kind of loss can be avoided by using substrates with very low dissipation factors, like polytetrafluoroethylene Teflon, which has a dissipation factor around 0.001 as opposed to FR4’s dissipation factor of 0.02.

Get More From Your PCB Designs with Millennium Circuits Limited

If you want to learn more about PCB Designs, or if you want to find a top-rated PCB supplier, Millennium Circuits Limited (MCL) is the best choice in the industry.

Since 2005, MCL has dedicated itself to quality PC board fabrication, and now, more than ten years later, we still dedicate ourselves to that goal. Today, MCL is the newest privately owned, ISO-9001 certified high-volume PCB board fabrication company based out of Harrisburg, Pennsylvania. Our goal is as simple now as it was when we started — produce the best PCB every time. Whether you need a small prototype batch or a high-volume PCB order, we can get it done quickly and with the highest product quality possible. We have manufacturing facilities across the globe, allowing us to create your PCBs according to your budget and timeframe.

When you partner with MCL, you work with a company that strives to give you the best service possible, building our relationship with you so you can feel comfortable working with us. As of today, MCL has achieved a 98% satisfaction rating among its customers, with 99% of our deliveries arriving on time. That’s why more than 400 companies across the globe choose to work with MCL over any other PCB supplier company.

To learn more about what MCL can do for you and your next PCB, contact us today.